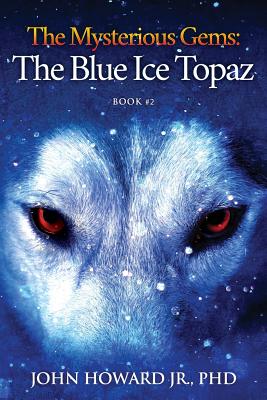 Other Books in Series

This is book number 2 in the Mysterious Gems series.

When the combined forces of former loyalists to the kingdom and the shape shifting witch's army overthrows the crown, imprisons the queen, Princess Rachel, heiress to the throne, searches for the Mysterious Gems which legend purports could save the crumbling empire.

But will she survive the hidden savagery awaiting her on the Blue Ice Mountain, overcome the devious plots of the Mascara, the witch, camouflaged as her warrior, defeat the giant albino wolves, reach the summit of the glacier, and vanquish the doppelganger beast, then retrieve the second of the seven magical gems, The Blue Ice Topaz on her quest to bring peace to her homeland?